- April 16, 2016
Email ThisBlogThis!Share to TwitterShare to FacebookShare to Pinterest

- July 05, 2015
Email ThisBlogThis!Share to TwitterShare to FacebookShare to Pinterest 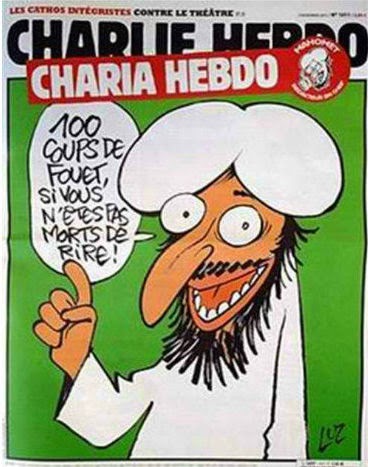 Wishing You And Yours A Happy Festivus! 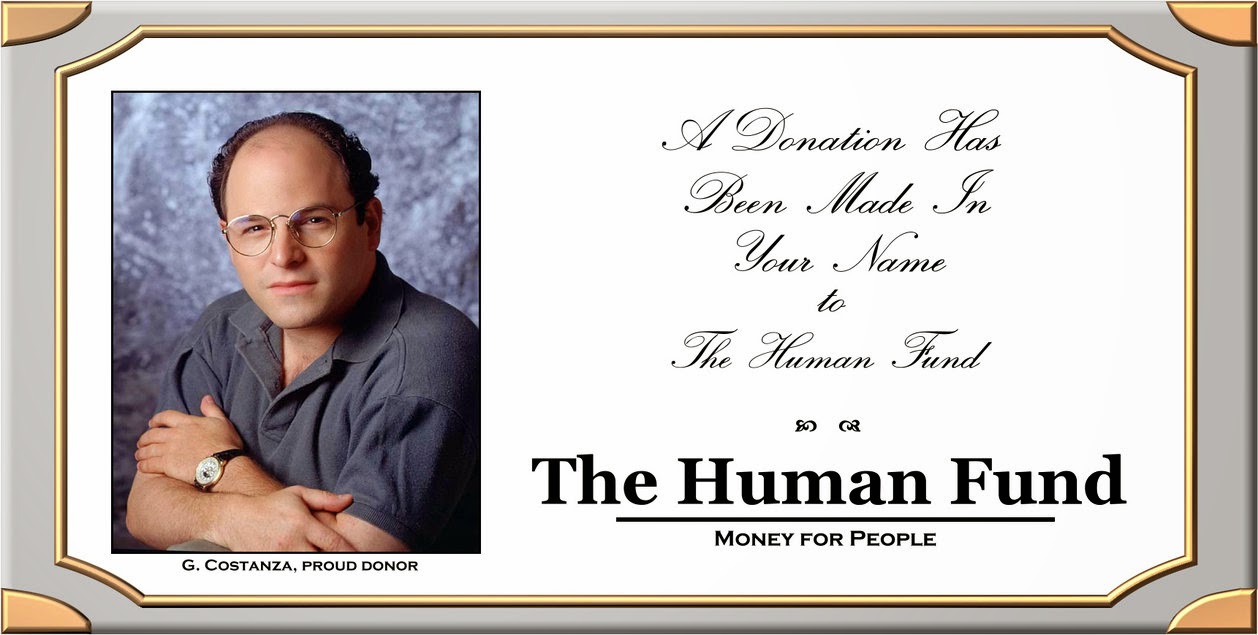 A lot of us in my family like to joke that no matter what we say within the family, we're wrong. For example, if at a family gathering, one family member says "I'm cold," chances are another family member will say "No, you're not." We somehow found a way to meld opinion and fact and feel the need to rule on opinions as though they are facts. Not being able to afford a team of psychologists, this habit will remain a mystery amongst the Rose family.

However, this practice seems to have invaded our culture. There's a lot of head-shaking over the fact that former Baltimore Raven Ray Lewis, a man who pleaded guilty to obstruction of justice in a murder case, is offering opinions about a possible cover-up by the Ravens organization and the NFL in the Ray Rice case. How can Lewis possibly offer unbiased commentary on the subject being a former Raven and being a former criminal who covered-up a crime? However possible, it's happening and ESPN is letting it happen all the while acting like Lewis's past never happened.

This is partly due to the postmodern culture of which we live. Postmodernism is mostly based in irony and criticism of realism and any and all belief in absolute truth, but Ray Lewis takes us into uncharted territory.

For Ray Lewis, his "goes to 11" moment came when he stated this:


Those of us still clinging to "realism" will shake our heads or scream at the TV, but in the ultra-postmodern culture we've gone from irony to straight-up denial where Ray Lewis is pure, Nigel's amp goes to 11 and I'm not cold at a parent's house...and if you try to say otherwise, well, you're just not fitting in.

I wonder where this road will lead...
- September 23, 2014
Email ThisBlogThis!Share to TwitterShare to FacebookShare to Pinterest
Labels: NFL, Postmodernism

Baser Instincts and The NFL

Rush Limbaugh hit on the heart of the matter yesterday when he said the outrage over the Ray Rice videotape proves that feminism is "artificial." The bottom line is when we see a woman get punched, we see it differently than a man getting punched. Thus, proof that men and women are not the same...they are different in the eyes of all human beings.

This is what I believe happened with the NFL. They knew what happened with Ray Rice and they may have seen the video beforehand, but once the video went public, they knew what the reaction would be. Forget the feminism malarkey, they knew people would be outraged at seeing a woman get her clocked cleaned. If it had been a guy, we'd still be outraged but not in the same way. Despite what our pop culture tries to dictate, you can't change baser instincts. Women are the vessel of the species and we revere them. You don't hit a woman if you are a civilized man. Men hitting men has a lot of extenuating circumstances (especially if it's over a woman), but hitting a woman, not so much.

The NFL brass knows this and that's why they panicked and handed down the indefinite ban of Ray Rice. The release of the video to the general public screwed up their initial plan to just ban Rice for two games to protect a talented player from having his career destroyed and the Baltimore Ravens season from being ruined. Let's face it, there are a lot of Ray Rice's in the NFL. "Protect the Shield" also means don't ban the NFL out of existence. This is the quandary the league faces.

So that's what I believe happened. And now the NFL is trying to figure out how to explain themselves without resorting to the cold, hard truth.
- September 10, 2014
Email ThisBlogThis!Share to TwitterShare to FacebookShare to Pinterest
Labels: Feminism, NFL, Rush Limbaugh

Joni Ernst and Company You Keep

Some are speculating that Joni Ernst may be the first Senate candidate to do a quasi-Akin as it was revealed that she supported a bill in Iowa that grants "personhood" to an unborn child at the moment of conception. It's theorized that this is a bridge to far for the general public which is split on the issue of abortion.

To me, it points out an important facet of the human condition. We like to tell ourselves that we love our fellow man and have compassion for all living things and, in a sense, we do, but when it comes to riding to the rescue, human beings only really care about those they live with. Blood isn't even accurate enough in this scenario. "Family" are the people that you live with, eat with and are part of your daily life. After that, it's not really your problem.

I'm not saying this is great, I'm saying this is the way it is. I feel bad for homeless people, but I'm not out building them houses. If my brother was homeless, then I'd be building a house. That's natural...that's the human condition.

The abortion issue splits a lot of people, but I suspect most are agnostic. The more you know about the procedure, the more disgusted you are, but how many people are prepared to stop it at all cost? Only if it's in their family.

That's why I laugh when liberals claim to be horrified that so many Iraqis died in the Iraq War "thanks to George W. Bush." Don't see that much bleating from the left about the Iraqis dying at the hands of ISIS (ISIL?) or even way back in the day when Saddam was doing the gassing. It's all politics. Nobody really cares about anybody except their inner-circle.